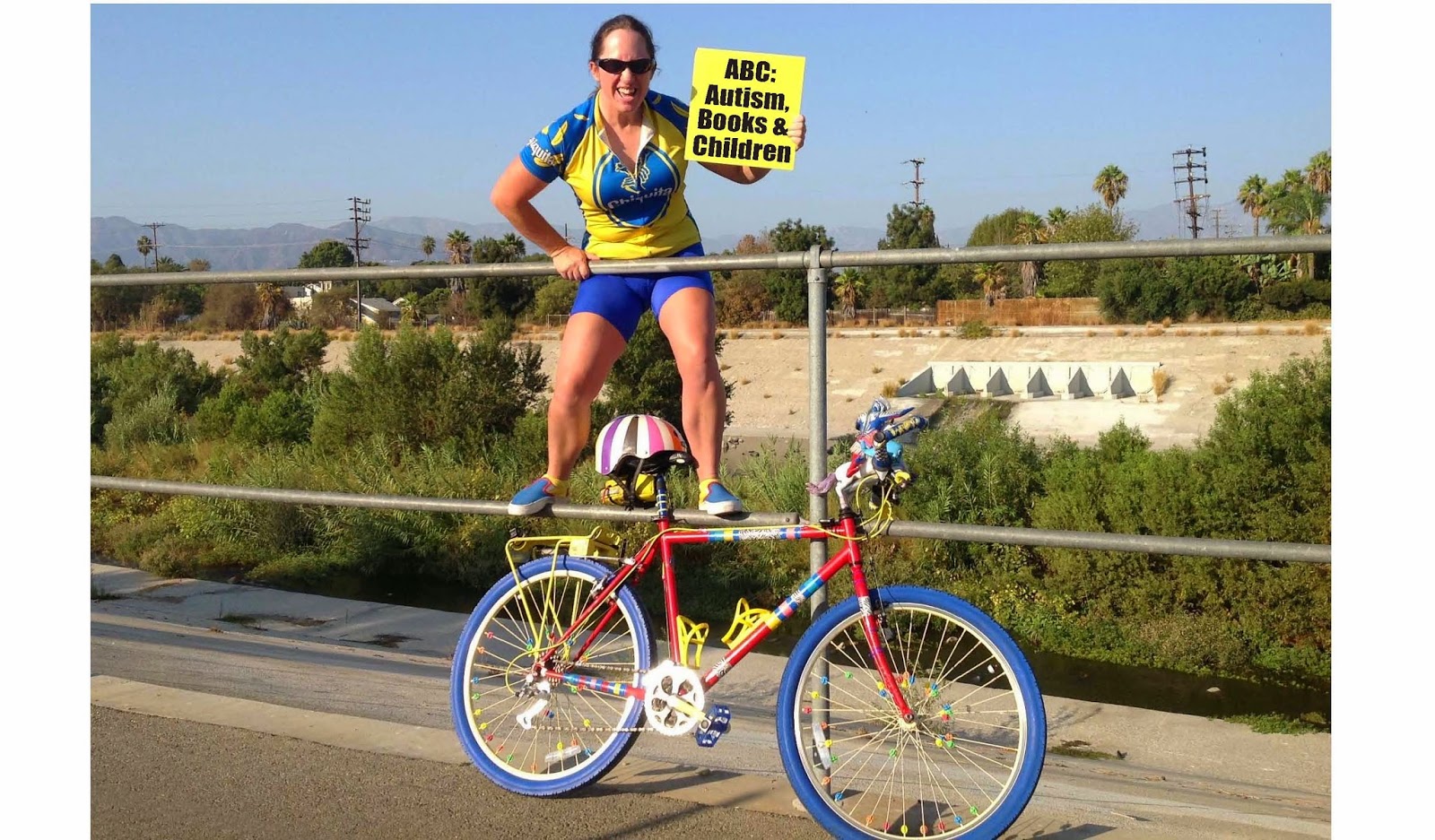 "What are you holding back, Candy?  What do you want to say?" John asked me one day on the L.A. River bike path.  John, one of the first "bike buddies" I made along the River, has a knack for questions like that.

One word welled up inside me, but I held it back like all the others, afraid of the weight of this one in particular.  The word imploded inside me, "Everything!
John's question had to do with one of my manuscripts, but it could have been just as easily about my life or about my relationship to autism.  I have held back on speaking out about autism, held back from sharing my insights and experiences as the parent of an autistic child, as a former Special Education teacher, and as someone who is likely on the Spectrum herself.

"Why?" someone might ask.  Same reason people always have for holding back-- fear.  I was afraid of judgment, criticism, antipathy, afraid of being vulnerable, exposing aspects of my private life, bearing the responsibility of standing for something, afraid of facing the bigotry and discrimination sometimes leveled against the autistic community, and afraid of the occasional and unfortunate infighting within the autism community.

I was just plain afraid.  But then, gradually over time, I became even more afraid of something else, something utterly unexpected.  I became afraid of holding back.  Mike, another "bike buddy," once told me, "Sometimes you spend more energy holding everything back, than if you just let it go."

So, here's to letting it go!  Here's to letting it flow like my beloved River.  I will bring forth what is in me in the hopes that it will make a positive impact on autistic children everywhere, who deserve a literature respectful and responsive to the way their minds work.
Posted by Candace Ryan at 10:10 PM 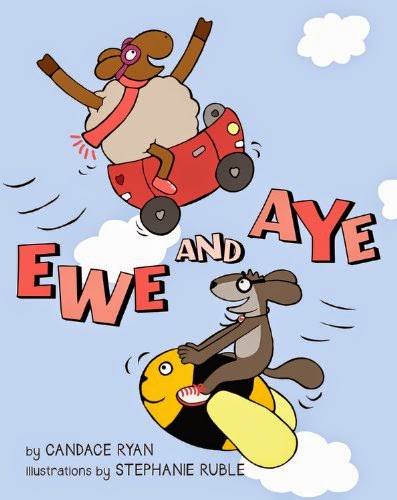 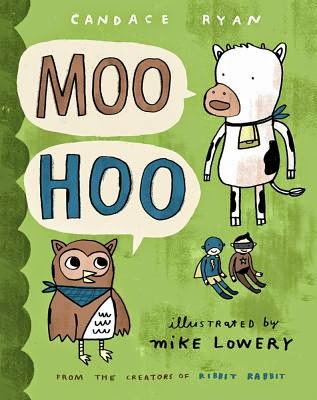 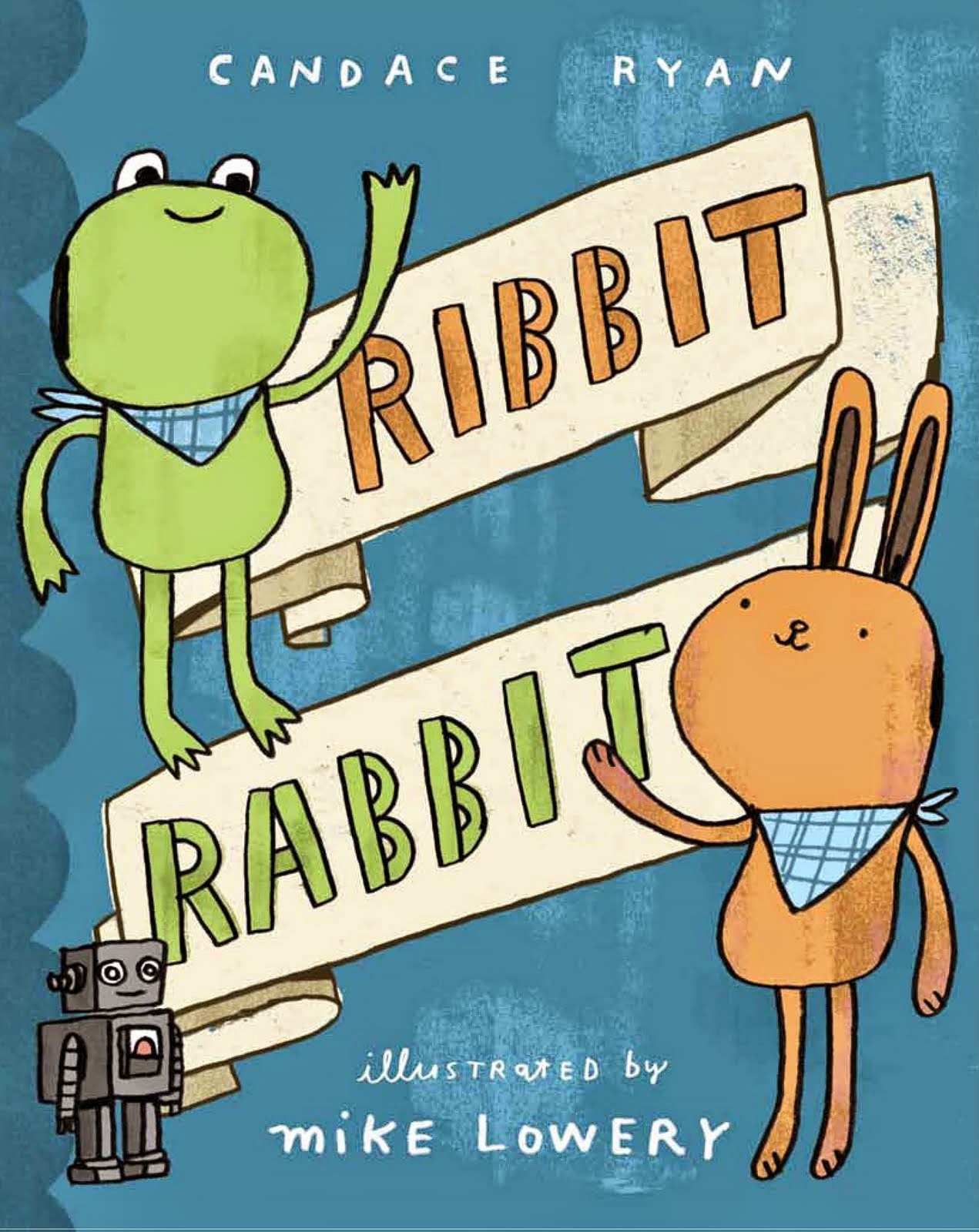 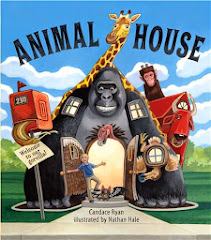